See how some of the world’s leading manufacturers and businesses have found success in West Norfolk:

From within an aerospace engineering centre of excellence at RAF Marham these businesses provide engineering, servicing and maintenance and technical upgrades to the RAF fleet of Tornado aircraft and will shortly also support the fleet of new F35 Lightning II aircraft from 2018.

British Sugar Wissington is the largest and most efficient sugar beet processing factory in the world.

The world leader in the design and manufacture of split roller bearings, all manufactured in King’s Lynn.

Manufacturers of specialist chemical foams used in the insulation, refrigeration, automotive and construction sectors, including the London Olympics venues.

Exporters to European and African markets.

Has over half of the European market.

Manufacturers of advanced materials including micro-porous membranes and specialist ceramics.

Strong export growth. PCL Ceramics, one of its subsidiaries, also based in King’s Lynn, received the Queen’s Award for Enterprise in the International Trade category (2014).

The fastest and most efficient newsprint manufacturing facility in the world. Uses 100% recycled paper fibre.

Represents one third of the UK production capacity of newsprint.

The Methwold site manufactures 50% of world production of Quorn products.

Largest and most efficient manufacturing facility of its type in Europe.

King’s Lynn is a centre of excellence for design and manufacture of commercial refrigeration, having the top two companies in the UK based here.

Between them they have been responsible for manufacturing and installing equipment in:

In addition, many supermarkets and retailers, medical, hotel, restaurant and leisure operators rely upon their refrigeration expertise. 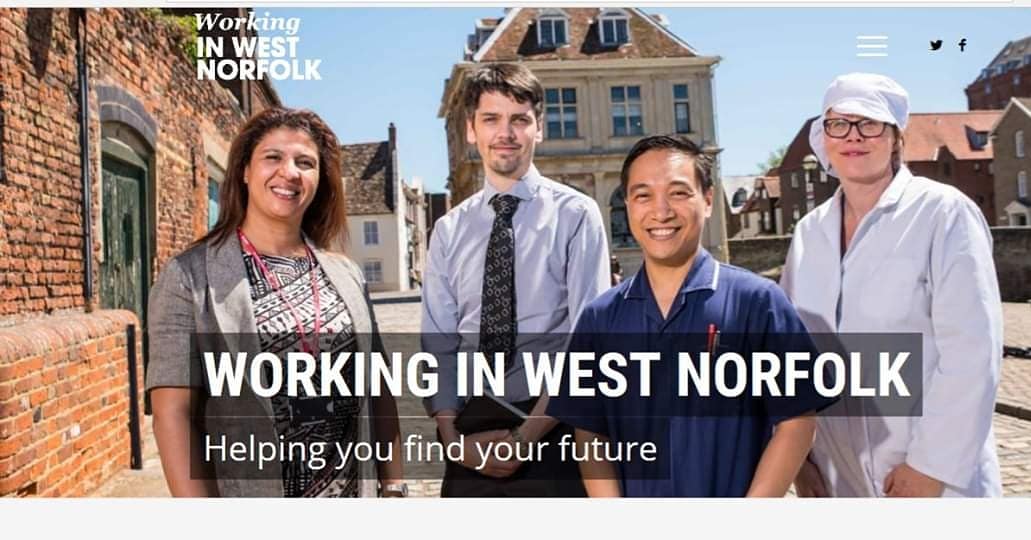